There’s been this rumour floating around the internet – and by “the internet” I mean life in general – that “serious whisk(e)y drinkers” have their spirit one way, and one way only: neat. Hell, on two separate occasions I’ve written about drinking whisky without any additives, be it water or chaser. Yet, I’ll be lying if I said that’s the only way I consume whisky. Some days I don’t care for contemplating all the layers of flavour that the golden liquid has to offer. Some days I just want to sit back and have a refreshing drink; whether to relax or shoot the ish with my friends. And for those days, I turn to the cocktail, cause hey, just because I said “refreshing” doesn’t mean I don’t want alcohol.

To be frank, when I started drafting this article, I was going to take a very biased approached, harping on the fact that everyone should grow up and have a signature cocktail. You know, that drink that you always fall back on when in doubt for it comforts your soul and gives you a sense of a consistency and character. Yea, it was going to be a rather chauvinistic article, so I decided against it. Instead, I did what only made sense; I went around DC to some amazing bars and asked actual bartenders for their opinion on not only their favourite cocktail but more importantly, what they believe is the quintessential whisky cocktail. After all, who better to ask than the folks who make it for a living.

Also, full disclosure, I started this article quite a while ago, and have no idea if the bartenders are actually still at their respective bars… But I hope they are, cause they make some fantastic drinks! 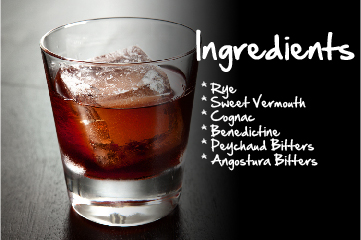 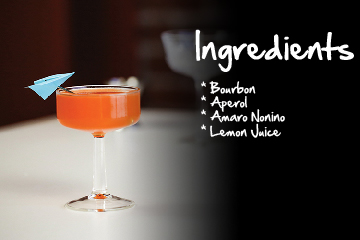 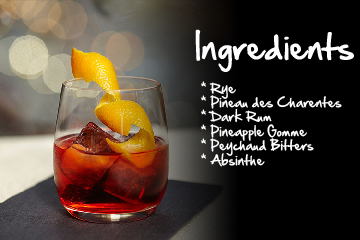